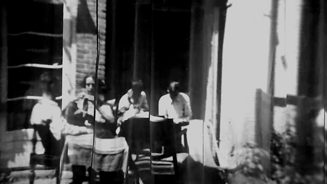 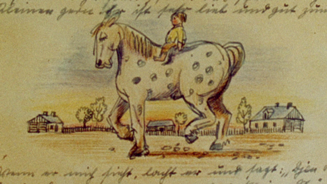 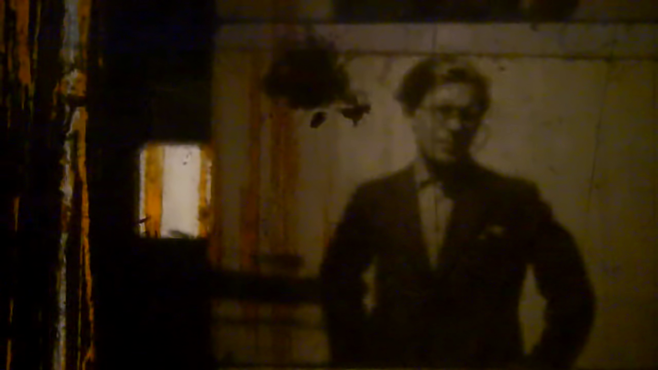 Up to the Sky and Much Much More

film by Barbara Meter
post-production for a documentary – Maaki Nurmeots

Barbara Meter tells her father Leo Meter’s life story using the impressive series of slides, photos and letters her father sent her after being arrested by the Gestapo and deported to the Eastern Front. Beautiful, poignant record of a unique man told by the daughter.