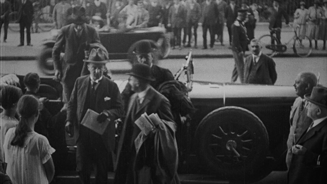 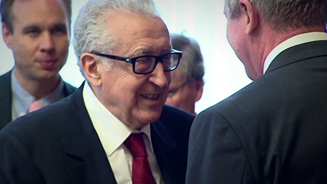 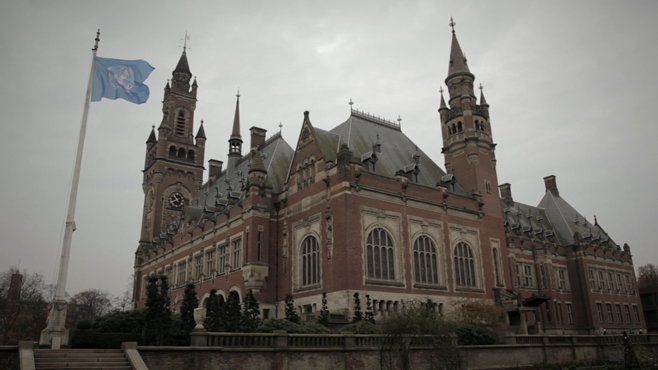 Former Algerian Minister of Foreign Affairs, conflict mediator and UN diplomat Lakhdar Brahimi received the Carnegie Wateler Peace Prize 2014 in the Great Hall of Justice of the Peace Palace. The Carnegie Foundation has awarded this peace prize to Lakhdar Brahimi for his many efforts as an international mediator, supported by his expertise in peace negotiations and reconstruction in conflict zones.

The short film starts with archival footage from the League of Nations Assembly (1929), in which Aristide Briand, First delegate of France, describes how desarmement is the most important tool to make an end to the scourge of war. This idea is one of the founding stones of the United Nations Charter and its ongoing plan of action. By making the historical link between the League of Nations and the contemporary work by UN delegate Lakhdar Brahimi, illustration by the musical language of drama, the laureate is put in line with all outstanding individuals that have taken upon them the difficult task of looking the beast into the eye, trying to subdue an personal ambition to the wellbeing of the majority.

The Hague Talks
Scroll to top